Covid-19: Houston West TMS is evaluating patients for TMS and performing TMS treatments. We are following the CDC Guidelines and recommendations from Brainsway to ensure your safety and our staff’s safety. We look forward to being of assistance to you! 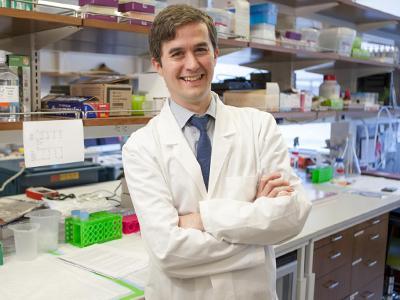 NewYork-Presbyterian/Weill Cornell Medical Center is expanding its Transcranial Magnetic Stimulation (TMS) program into a translational research and clinical center. The upcoming launch of the Department of Psychiatry’s new TMS Center underscores a transformative new chapter in not only treating depression, but also diagnosing it. This dual effect is largely due to a novel approach pioneered by Conor Liston, PhD, MD, and colleagues that relies on functional magnetic resonance imaging (fMRI) for individual brain mapping. The mapping determines the specific circuits of the brain most affected in an individual patient’s depression and then uses this information to guide the application of TMS. The team will be testing this personalized approach to TMS in a large-scale clinical trial funded by the National Institute of Mental Health led by Dr. Liston and Faith Gunning, PhD.

Dr. Liston is committed to tackling the issue through his work in understanding its biological markers. While biological markers have transformed modern medicine, they remain largely elusive in psychiatry partly because there is a weak relationship between the diagnoses and their underlying causes. Depression is diagnosed when a patient reports at least five of nine symptoms, which allows for at least 256 unique combinations of changes in mood, appetite, sleep, energy, cognition, and motor activity. Such remarkable differences reflect that there are, in fact, multiple forms of depression, though medication treats it uniformly.

“We can image how depression affects the brain from person to person and use that as a guide for how to treat it with TMS,” says Marc Dubin, MD, PhD, Assistant Professor of Clinical Psychiatry at Weill Cornell Medicine. “TMS allows us to not have to treat the entire brain uniformly. We can pinpoint the location in a way that antidepressant medications – which ‘bathe’ the entire brain – cannot.”

Dr. Liston, who is the Sackler Associate Professor of Developmental Psychobiology in the Department of Psychiatry and Associate Professor of Neuroscience at the Brain and Mind Research Institute, Weill Cornell Medicine, agrees. “Our medication treatments work, but often there is a challenge in determining which treatment is most likely to be effective for the individual patient.”

Though TMS has been in existence for many years, the recent surge in excitement and use of it as an effective treatment for depression and other psychiatric illnesses is also driven by significant advancements in the technology used to deliver TMS. Benjamin Zebley, MD, Assistant Professor of Clinical Psychiatry, Weill Cornell Medicine, is leading the TMS clinical program. “Many of us in psychiatry are very excited about the potential of TMS to treat patients with depression and possibly OCD and other psychiatric conditions – patients who have tried medications and other treatments and found that they failed to work effectively for them,” says Dr. Zebley.

TMS is a safe, non-invasive treatment option for patients suffering from treatment-resistant depression. It uses very short pulses of magnetic energy to alter the activity of nerve cells in the brain, and is currently used in tandem with antidepressant medication. Typically, a patient will try medication and psychotherapy first, and if these are not helpful or only partially helpful, the patient will consider TMS. TMS involves no radiation or electrical stimulation and requires no anesthesia. The standard outpatient treatment typically lasts 40 minutes and is performed under the supervision of a psychiatrist. The number of sessions recommended is based on the individual patient’s need and response to treatment. For most patients, treatment is administered daily for four to six weeks, with minimal side effects aside from minor irritation to the scalp.

“As more is learned about TMS and precision targeting of specific areas of the brain, it is likely that TMS will become a first-line treatment – an earlier option in the treatment algorithm,” notes Dr. Dubin.

The Interface of Treatment and Research

Coexisting with progress in treatments for depression, extensive research is ongoing. The Liston Lab, which operates at the interface between systems neuroscience and biological psychiatry, emphasizes the rich history of psychiatric and scientific literature available for understanding depression’s biological markers and subtypes. Historically, investigators have looked for groups of symptoms that tend to co-occur in patients and then seek correlation with biological markers. Seasonal depression is one subtype that has seeped into the public lexicon.

Building on existing research, Dr. Liston notes, “We aim to push the needle in psychiatry toward identifying more homogenous and potentially biologically based subtypes of depression. In our research, we have found that there are at least four distinct patterns of abnormal brain connectivity in patients with depression, and those abnormalities were associated with different kinds of symptoms.”

Symptom differences are complicated. One subtype had high levels of anxiety and low levels of anhedonia, and conversely, another subtype had high levels of anhedonia and low levels of anxiety. Both are considered depression, though exhibit quite differently. Understanding this led to the second question: What does this mean for TMS? How do subtypes of depression influence a patient’s likelihood of responding to treatment? In collaboration with Jonathan Downar, MD, PhD, who directs a TMS Center in Toronto, the Weill Cornell team showed that subtype diagnosis did, in fact, predict different treatment outcomes.

“As more is learned about TMS and precision targeting of specific areas of the brain, it is likely that TMS will become a first-line treatment – an earlier option in the treatment algorithm.”

As research continues to grow, “personalized targeting” improves, says Dr. Dubin, extending even beyond depression to other psychiatric disorders. “Most psychiatric disorders are localizable to particular areas of circuits, so as we understand more about the specific circuits involved, we can use this flexibility to aim the TMS magnet to the area we want to target to treat the disorder in question.”

The future of personalized treatments for depression is bright. Next up for the Weill Cornell research team is a federally funded multi-site clinical trial testing prediction of who will respond to TMS. “This is an area we are heavily invested in further developing,” emphasizes Dr. Liston. “The Center will be expanding with more capacity for clinical treatments and research.”

Deep TMS may be an option for treating your migraines. Here we will discuss the symptoms of migraines and review the data about TMS as a treatment for Migraines

Brainsway Deep TMS has been cleared by the FDA for the treatment of comorbid anxiety symptoms in adults with Depression. Reducing anxiety symptoms greatly improves a person's quality of life and helps lessen the burden of depression. 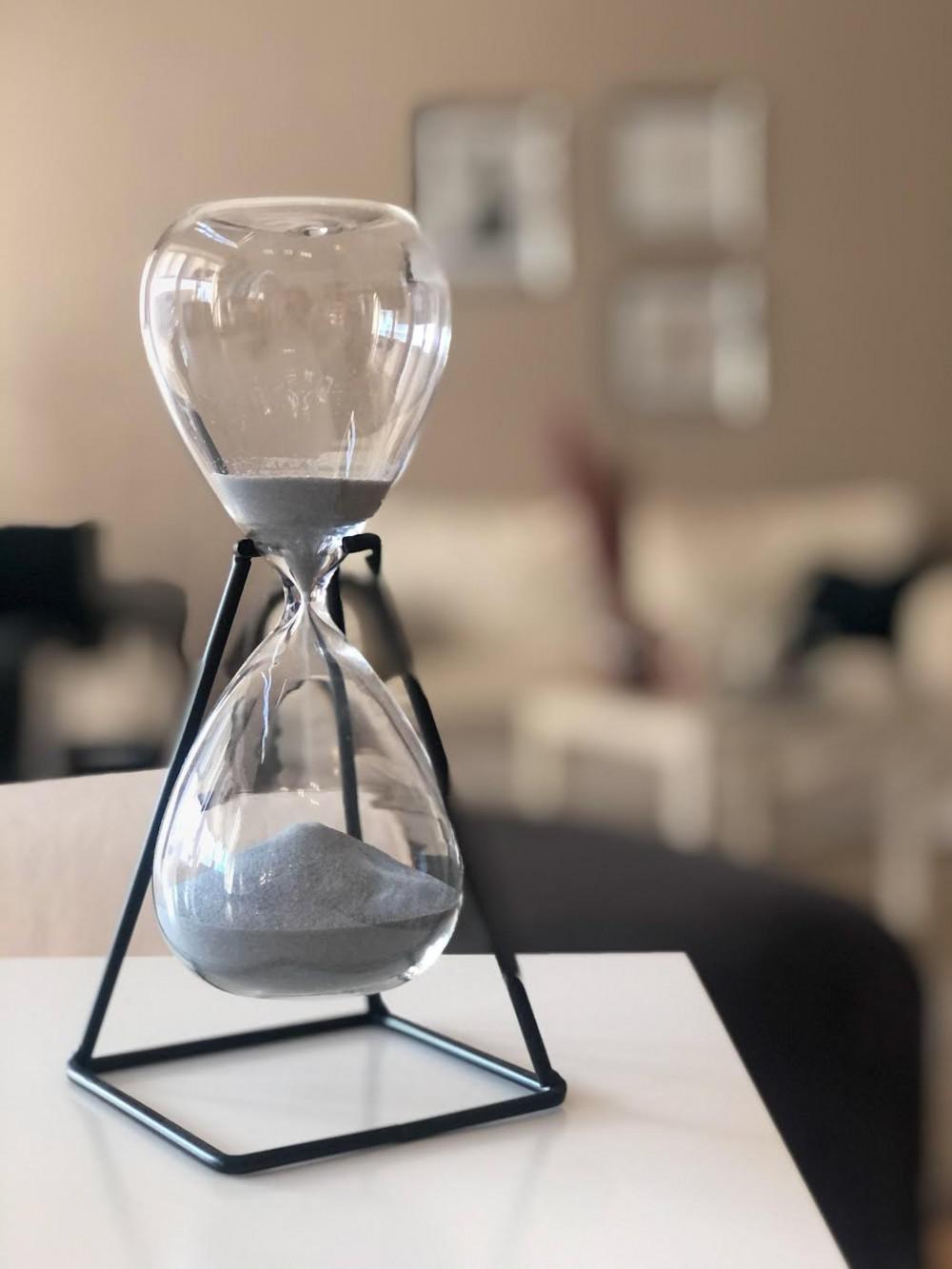 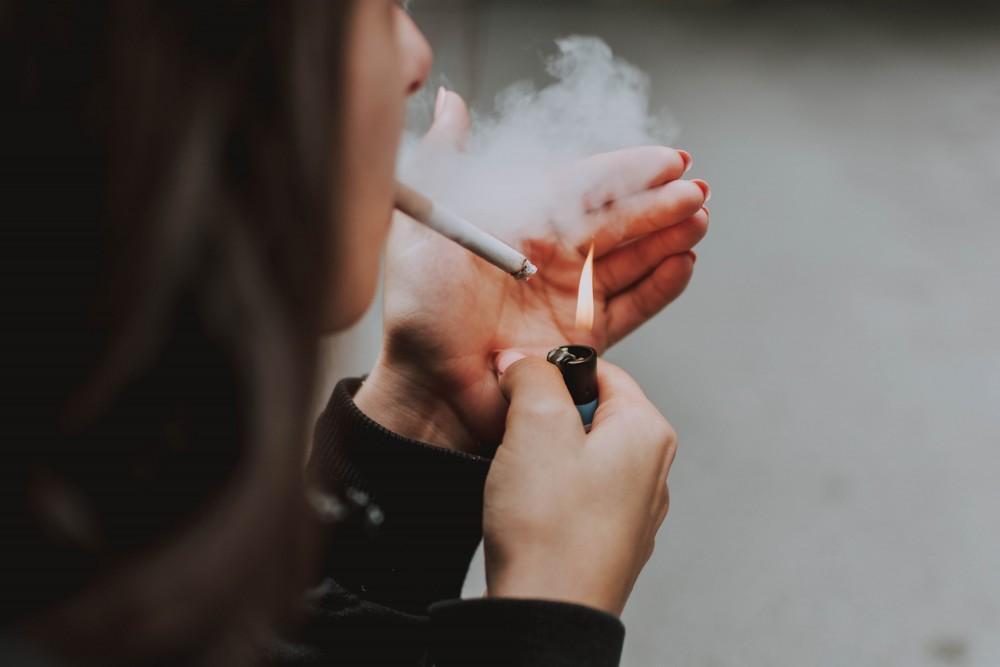 Brainsway Deep TMS received FDA Clearance for treating smoking addiction in 2020. With only a few treatment options available to help people quit smoking, it is great to have another safe effective option available. 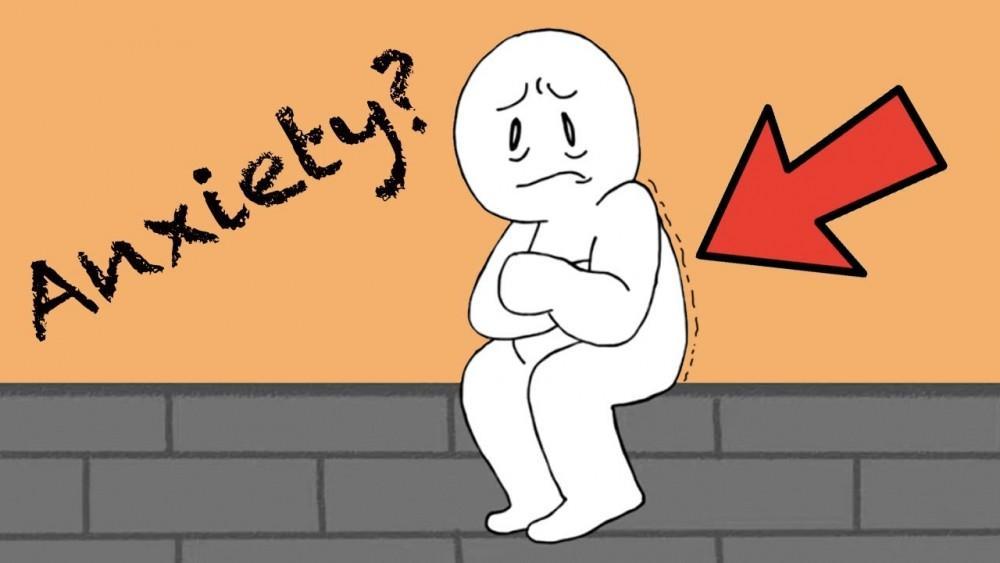 Anxiety during Covid and Beyond

Life can be extra stressful during a global pandemic. Fear of disease and death have been primal fears since the dawn of man. It is extremely important to take care of your physical and emotional health. Here are some suggestions to help you cope.